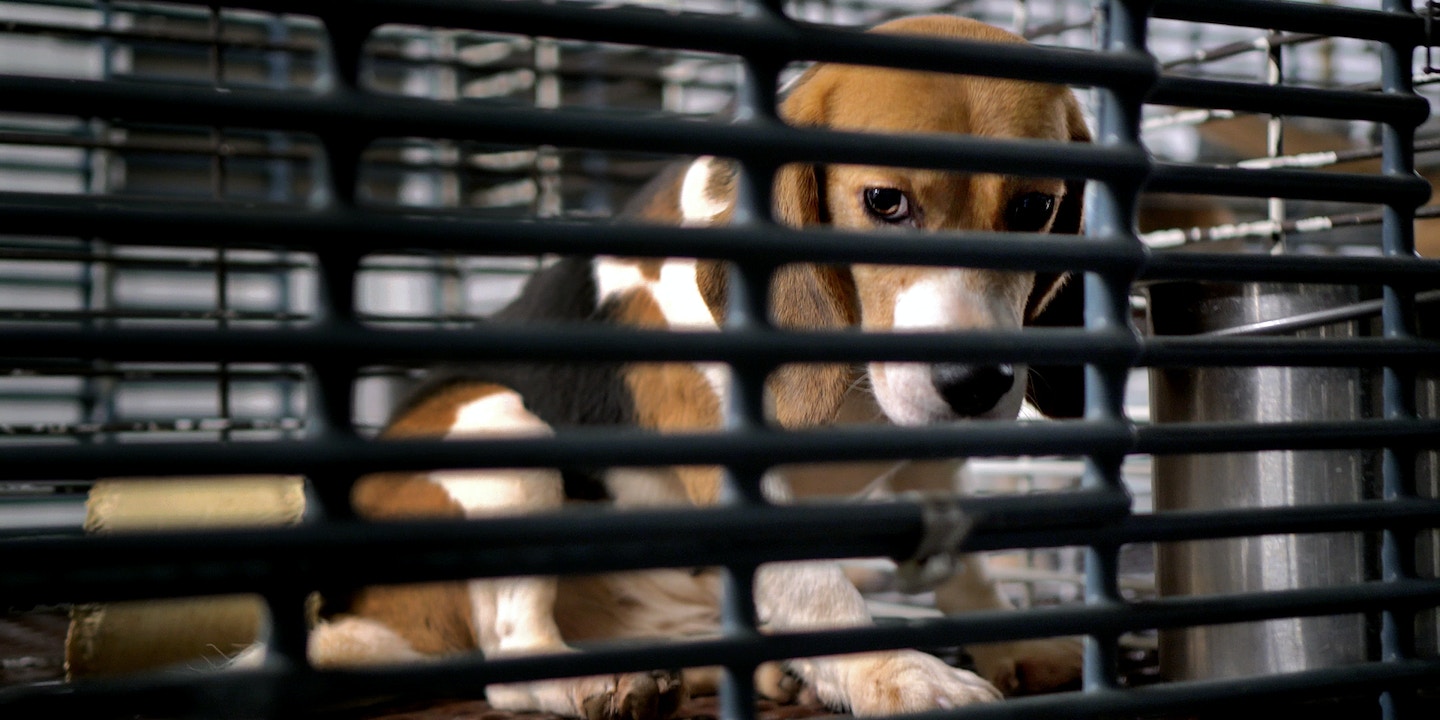 Please read! This is a tough read for the humane-conscious. You will likely cry. But it should also make you very angry. Next week — Sun May 27 — we will talk to people trying to shut down these breeders maybe meet a Beagle stolen dog from an evil breeder. Share with friends. Ask them to listen, too.

THERE IS A largely hidden, poorly regulated, and highly profitable industry in the United States that has a gruesome function: breeding dogs for the sole purpose of often torturous experimentation, after which the dogs are killed because they are no longer of use.Americans frequently express horror at festivals in countries such as China and South Korea where dogs are killed, cooked, and eaten. Mainstream media outlets in the U.S. routinely report, with a tone of disgust, on the use of dogs in those countries for food consumption.But in the U.S. itself, corporations and academic institutions exploit dogs (as well as cats and rabbits) for excruciating experiments that are completely trivial, even useless, and are just as abusive as the practices in Asia that have produced so much moral indignation in the West. These dogs are frequently bred into life for the sole purpose of being laboratory objects, and spend their entire, often short, existence locked in a small cage, subjected to procedures that impose extreme pain and suffering.

Source: Inside the Barbaric U.S. Industry of Dog Experimentation

Follow me
David Coursey
Host and Producer at KSCO Pet Radio
David Coursey is the host and producer of KSCO Pet Radio, heard Noon-2pm Sundays on KSCO 1080/104.1 and KOMY 1340 Santa Cruz/San Jose/Monterey, CA as well as live online and as an always-available podcast. He is the founder of two large Facebook lost-and-found groups for missing pets in and around Tracy, CA. His family includes his wife, Elionora Bjur, and multiple dogs and cats.

We use cookies to ensure that we give you the best experience on our website. If you continue to use this site we will assume that you are happy with it.AcceptPrivacy Policy